A client once purchased a one-page ad in a weekly magazine. That caused him $125,000. That client expected to get a barrage of phone calls, inquiries, emails, and viral videos about the advertisement. He got nothing. On the other hand, another client hired a Lakeland public relations firm, which landed him an interview with a national newspaper. He got quoted. Two sentences from him were published on a national newspaper. What he got was solid credibility, including invitations for speaking engagements and new clients.

An advertising firm has no way to earn but to charge hundreds of thousands of dollars. They buy space from newspaper companies and airtime from television and radio stations. Those do not come cheap. Most likely, they need to do this several times in a week because the success of advertising hinges on the frequency of seeing the products and services. Sure, there are many advertising methods that work and produce success, but none of these have the same stability and consistency as PR strategies.

See the difference in the situation explained above? An advertising firm used money to place an advertisement on a magazine. How many people will read that magazine? Out of the number of subscribers that magazine has, how many of them would not flip the page when they see that ad? How many will actually read the ad and recognize what it intends for you to do? Out of all the people who will read the ad, how many will actually purchase the product or hire the services of the company? The chances are slim, and you paid $125,000 for that?

Getting quoted on a national newspaper would allow your target audience to see you as the real deal. They would think, “Oh, a reputable media outfit trusted his judgment enough to quote him for this article. Maybe we should see what he/his products is all about.” What this PR strategy used is trust. Audience will more than believe an authority validated by the media, and not something they simply see on a page of a magazine.

Don’t get us all wrong. Advertising campaigns work, but for very particular products and services. If you want to build the reputation of your company and even you as an individual, you need a Lakeland public relations company for that. A PR strategy works in such a way that in the future, you won’t need to advertise or promote yourself. The reputation built by the PR strategy will carry you on. 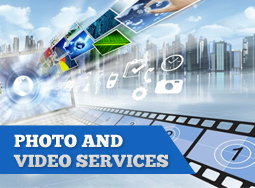 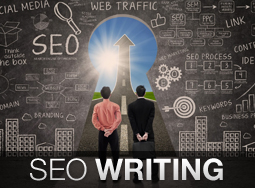 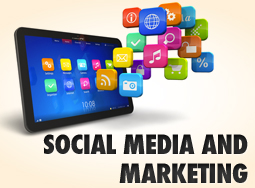 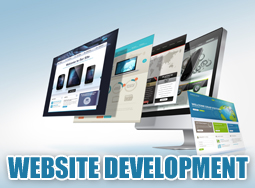 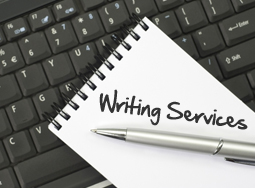